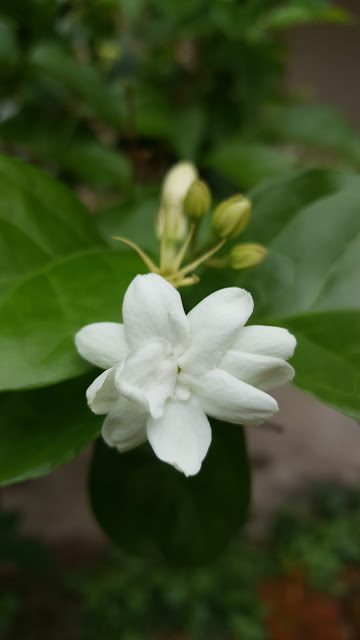 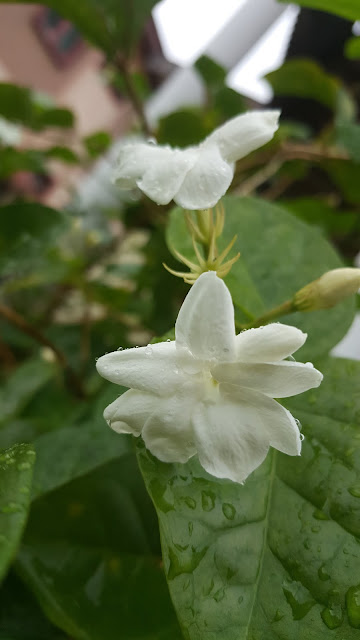 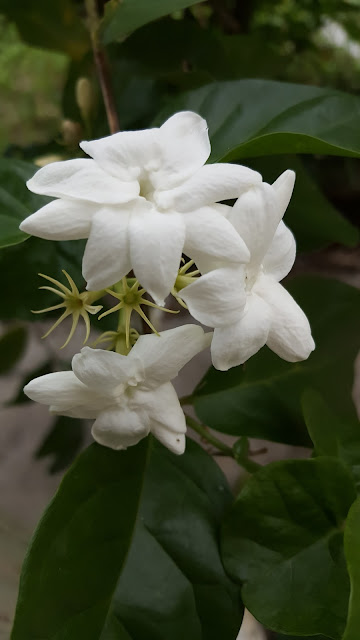 Hahahaha...hope I have enough time to train for that :-D 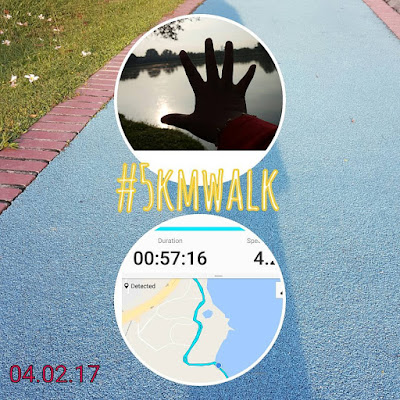 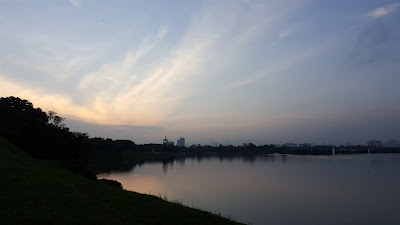 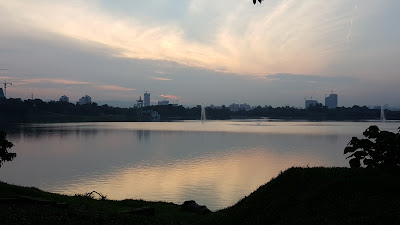 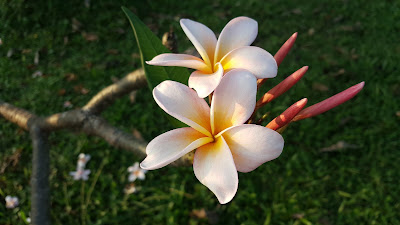 This state holiday was first introduced on 1st February 1974 after the "Federal Territory Agreement" was signed on 28 January 1974, to mark the anniversary of formation of the Kuala Lumpur Federal Territory in that same year.


A Federal Territory is a territory governed directly by the Malaysian federal government.

On 17 May 1984 ~ Labuan became the second Federal Territory.

Whilst on 1 February 2001 ~ Putrajaya became the third Federal Territory of Malaysia.


Theme for this year is the same as last year i.e :

I have not been to Labuan Sabah, so I have no photos collection of Labuan...one day InsyaAllah.

Happy "Hari Wilayah" to those working in KL, Putrajaya and Labuan. Enjoy this one day break to be tourists in F.T .

Me? am working today...in Selangor ..hehehe..