Greetings!..been a bit busy this week, rushing to do some works that by night I was quite tired and no time to update here.

Anyway, another set of photos..taken from one balcony of an apartment somewhere in Port Dickson, Negeri Seremban, during weekend away with my friends in 2011....(mmm...looking forward to another great reunion.) 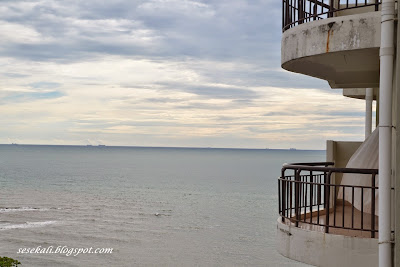 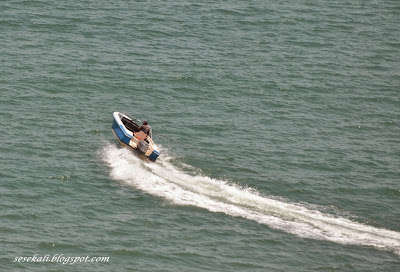 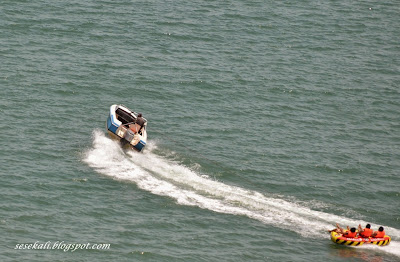 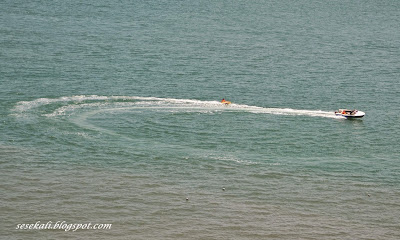 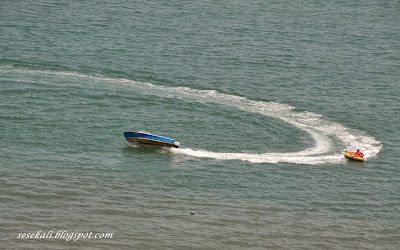 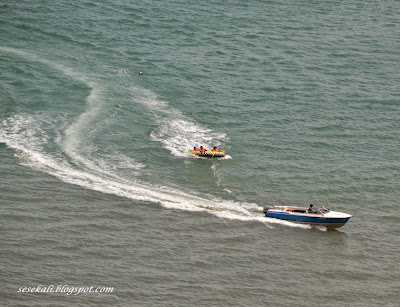 Wishing everyone a "splashing" weekend!

During our trip to Sydney in 2012, in a lovely village somewhere along the seven-mile beach, NSW.


love looking at...but trying to capture them "in action" was something else... :-) 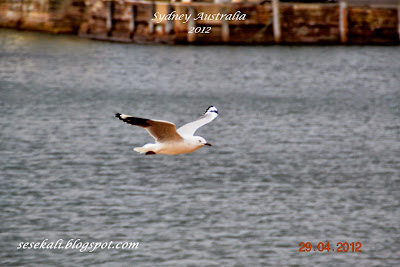 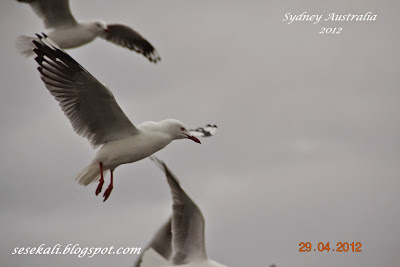 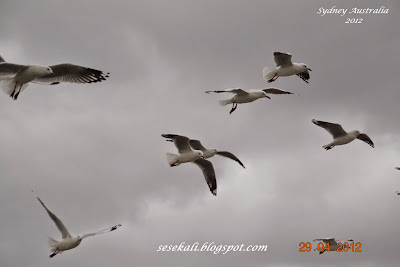 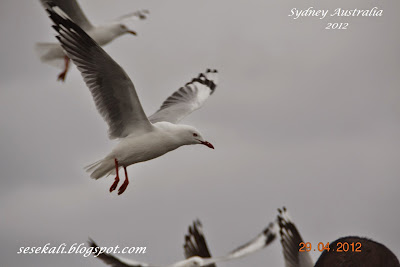 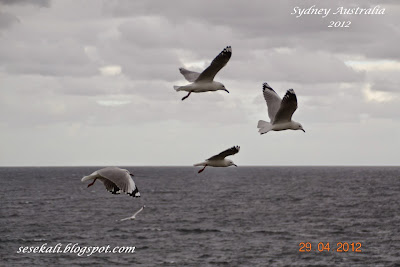 Sometimes I'm happy when I could just go out and take photos of anything ~ people, nature, scenery, events, food etc... ~ some sort of therapy I guess...

...but I have not been able to do that nowadays, not much anyway.

So I'm looking through at the many photos that I've taken, some has been my favourites, some brought back memories,

.. but some simply because I just had to capture something........hahaha

and I'd love to share some of my "treasures" here and in some later postings...  :-)

I'll start with some photos of our former Prime Minister, Tun Dr Mahathir Mohamed on the two occasions that I had the chance to. 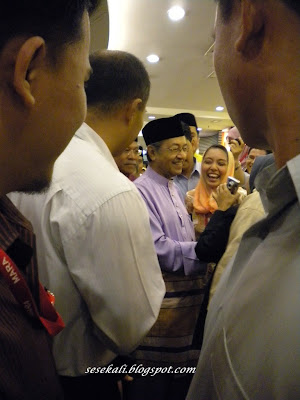 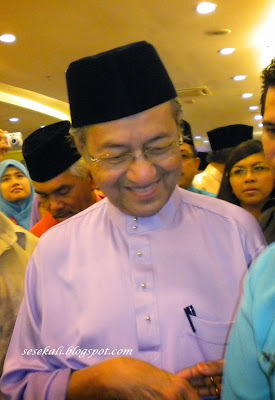 Second occasion was when a friend invited me and some friends for hi-tea...and I accepted because I wanted to be a "paparazzi"... hahaha.. 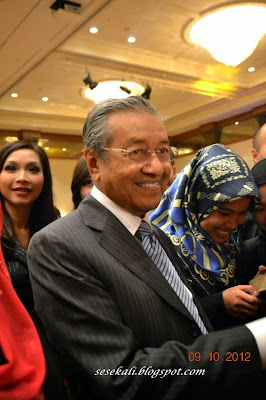 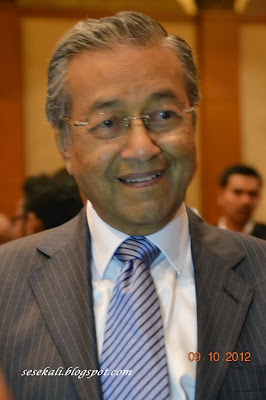 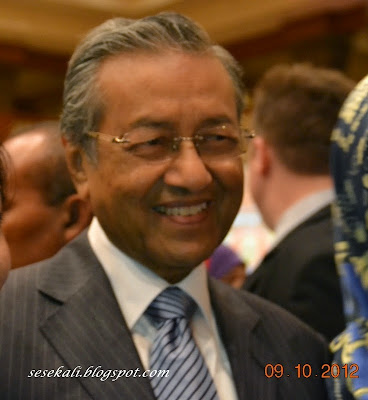 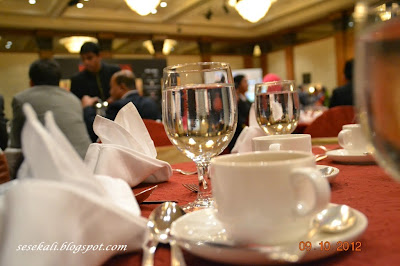 Another year, another round of bowling..

For the record...two Sundays in a row I played bowling, one representing our alumni and another one in our alumni's inter-batches tournament.

Hahaha...in not playing for many months after last year's tournament, to suddenly throwing the balls in a "crash-course", took its toll on me after the first Sunday...and I was given a two-day medical leave, and my body aches all over!


Luckily I recovered in time to play for the second tournament. :-) 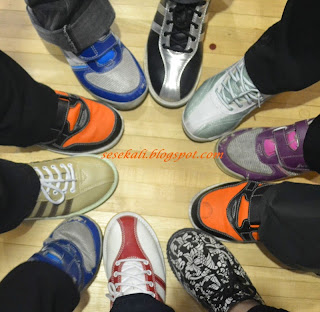 Representing our alumni was great even if we didn't win as we, players from different years had the chance to get to know each other, some better than before...a pleasure indeed.

..but a week later...we became "enemies" at the inter-batches!...and I had already *warned* them not to play good games....but of course they didn't listen, with one of them became the best bowler!..hahaha...

However, we went one up...my batch team became the CHAMPION!...yeay yeay!!!..


...with our second team in 16th place out of 26th, a good result considering most players didn't practiced, some had not played for many years....another yeay!! 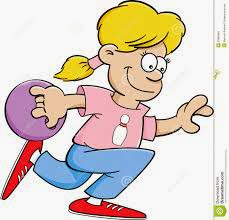 So now we plan to train early, at least once a month...but mmmm.., lets see the outcome...I think we said almost the same thing too last year...hahaha...

Anyway, few days ago, got a pleasant surprise...I was 6th best bowler! Wow..


On that happy note, wishing everyone a great week ahead..sorry for not having the time yet to read everyone's posts...will try soonest possible.

Salam..greetings and hi to everyone...I should find some time to blog again...hehehe...so what better way to start than to share this lovely pictures that my sister in KT took last night.

Have a lovely weekend! 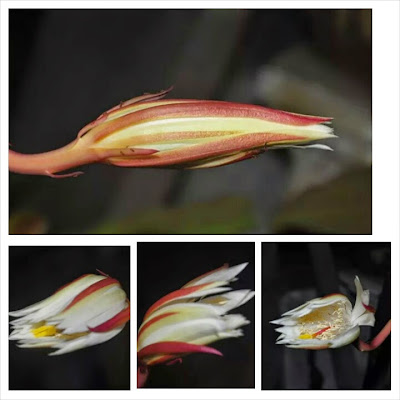 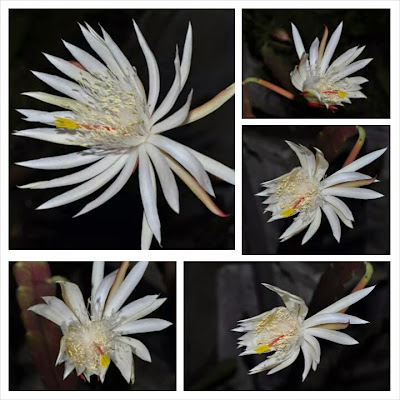 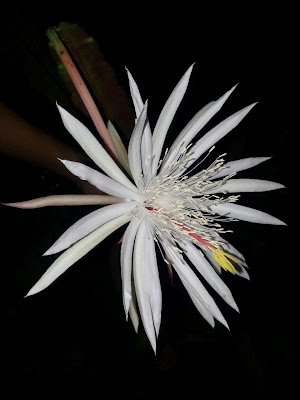 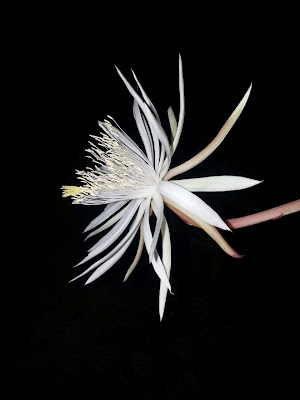 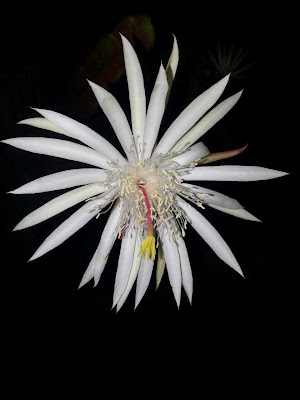 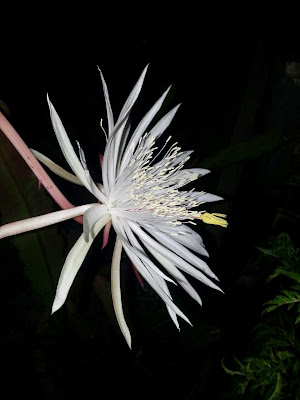 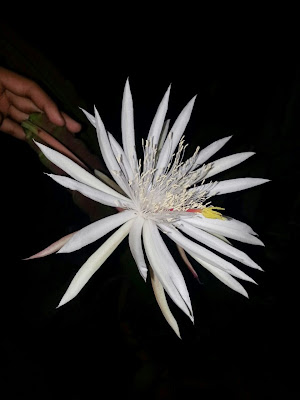 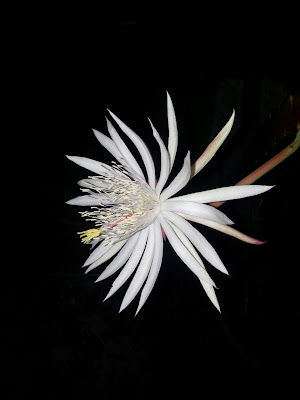 
Wow!!..more than a month since I last posted! I really took the "orders" to rest more and also reduce my online activities seriously...hahaha... :-D

So sorry if I missed a lot of postings..will try to catch up with your news..wishing everyone the very best wishes..hope all is well and in good health.

..and its not too late to wish all Muslims Ramadhan Kareem.."apart from fulfilling the rites of Ramadhan, may we be strong and steadfast in studying the Al-Quran this month and beyond..may Allah SWT gives us clarity of mind and heart to understand it, and the wisdom to apply and teach others"...aamiin.


"Your kindness reflects,
the hospitality of your soul,
on the surface of the waves."

"Your silence reflects,
the loudness of your mind,
in the echoes of the room."

"Your voice reflects,
the honesty of your heart,
in the whispers to my ear."

"Your positivity reflects,
the clearity of your thoughts,
flowing in your mind."

Was in Kedah with a good friend of mine last week for girls' weekend , visiting and staying at another friend's house. It was fun acting as tourists with our host and some other friends up north who were great and very accommodating. :-)

..and that's why I ended with more than 700 photos when I uploaded photos from my camera and mobile phone over the 3 days we were there....hahaha..

Sharing here some photos of my "on cloud nine moments" taken using my mobile phone.. 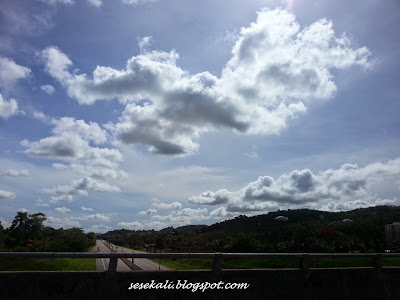 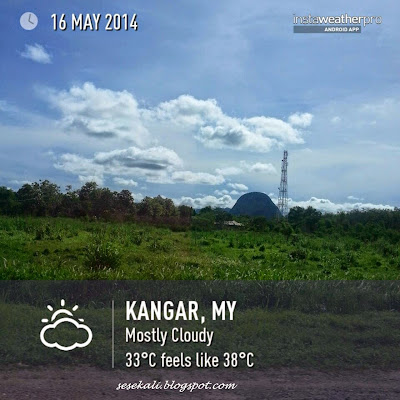 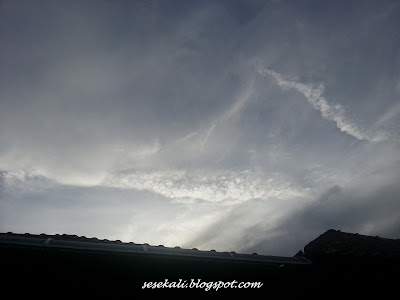 p/s - I miss blogging and reading other friends' posts..