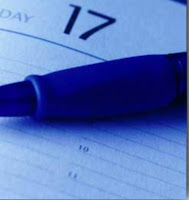 In my life's diary, 17th. September also marked as the day my father passed away many years ago. Receiving his not so good health status for few days prior to that day, I finally made the way home with my brother the day before (and glad that we did so even though my mother said he was okay).

Given the permission to take half day leave, we left after lunch hour. Upon reaching home at almost mid-night my mother woke him up, said I was there, and he smiled acknowledging it. That night I slept beside his bed, sometimes holding to his hand..not realising then it was for the last time, the last night that he'd be with us.

I'd actually made the trip home on Merdeka weekend break a couple of weeks before with my good friend Chom (and I think her mum as well). I remember the morning before we drove back to K.L, I cooked my father's favourite "mee goreng" (fried noodle), and whilst feeding him, my mother urged me to hurry and take my breakfast in the kitchen as she didn't want me to be late making the 7 hours (plus) journey back.


A man of few words, my father just smiled when I said I wanted to have breakfast with him.

Still fresh in my mind that before I left, I was a bit reluctant and somehow kept on hugging him, saying I'd be back soon few times until an elderly relative (now had passed away as well) told me to leave (and I admit that I was quite hurt then by that Pakcik's words..hehe)

and 17 days later..Alhamdulillah, I was glad that I could be there in his last hours of need, during his last breath, did the necessary...and able to be there with my mum and siblings.

Somehow my last visit to his final resting place on "Raya Enam" (8th day of Syawal) before I came back to K.L prompted this posting. I was still sad being there, but I know it was his time to go back to his Creator, his Owner.


mmm...I guess I'm ready to recall and write about it as my attempts before went into the bin..

I'm blessed to have him as a father..and I hope I'd been a good daughter to him during his lifetime. InsyaAllah I'll keep on praying for him.

The Prophet (pbuh) was once asked by a companion: "O messenger of Allah! Are there any deeds that I could do to be of service to my parents after they have passed away?"
The Prophet (pbuh), replied: "Yes there are: you should supplicate for them and ask Allah to forgive them; you should carry out (fulfill) their promises; you should maintain good relations with your relatives ; and you should honour their friends."
(Abu Dawud, Ibn Majah and Ibn Hibban)

"May the mercy and blessings of Allah SWT be upon his soul"..amiin.
Al-Fatihah.

Today is my brother's and niece's birthdays ~ may they be granted with good health, good life and under HIS Loving Care always..amiin.
Earlier it was my niece's, Balqees 4th. birthday on the 11th September, and combining it with Faraheen's 12th. birthday that fell on 1st July, we decided to hold the "makan-makan" before their brother and I left for our places of study and work. :-) 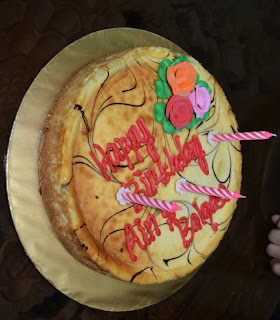 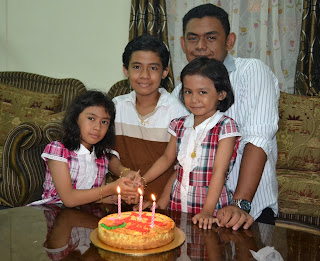 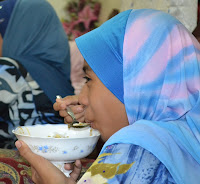 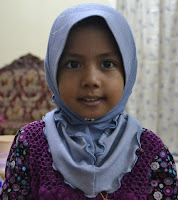 17th. September...
Around 7.45am left the house and made my first solo trip to Kuala Kangsar. I love driving but the thought of making the journey alone was quite nerve-racking even though I had been to "Kuale" few times.
Alhamdulillah I reached there few hours later, spent some times with my nephew and friends, we even went to Ipoh as they wanted to buy some reference books, thou they ended up buying the books at the bookstore in "Kuale". 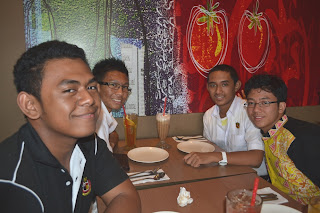 (We had pizza for lunch with some of his friends, Benjo, Hafeez n Ezad before I left for K.L on Sunday)

On the way back after the over-night trip, wanted to stop by and visit Angie's mama as I heard she had not been feeling well, but my few calls went unanswered, so I continued my journey home...and the mangoes that I bought for her as "buah tangan" went back with me, and became mine..hehehe 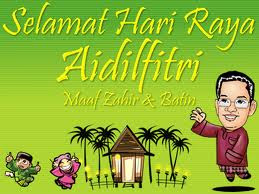 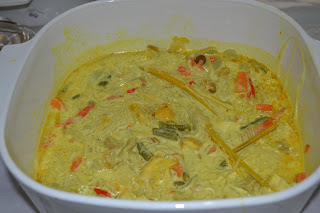 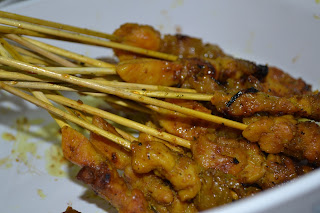 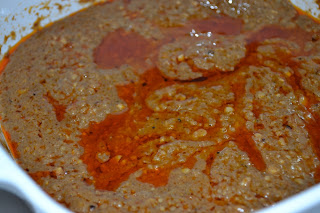 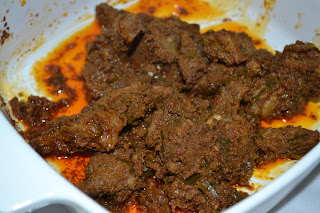 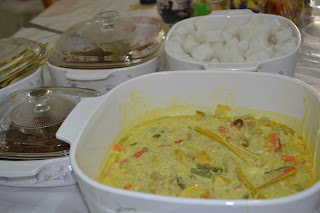 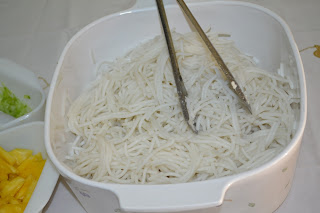 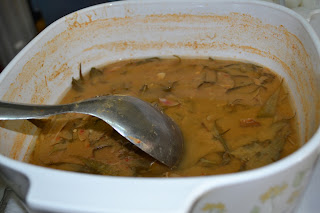 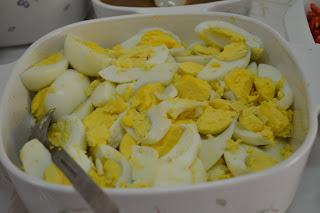 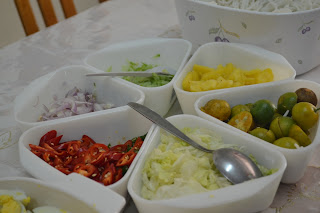